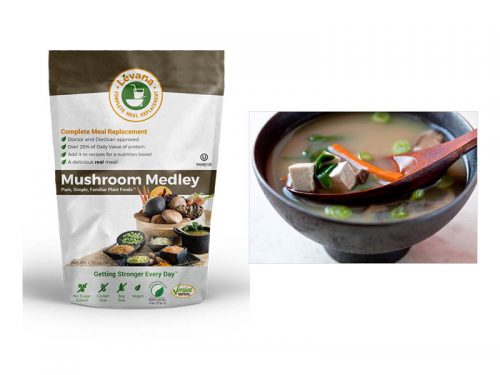 Miso soup is a marvel

Quick is not even the word: By the time it comes to a boil, it’s done, a whole pot full!

I am giving you here a basic recipe, but I am including as many variations as I can think of, and let you play with it and get another exciting variationeach time. It will all be ready as soon as it comes to a boil.

You may never go back to the Chinese restaurant miso soup variety, unless you do, once in a blue moon, as I do: order it to your specifications: No canned veggies please! Banish the canned baby corn, bamboo shoots and water chestnuts: who needs it? Instead spread the fresh good stuff thick: fresh mushrooms, broccoli, zucchini, snow peas, and so on.

Bring all but last ingredient to a boil, then turn off the flame. Stir in the scallions and cilantro Serve hot. Makes a dozen ample servings.

29 Responses to Miso Soup With All The Fixin’s 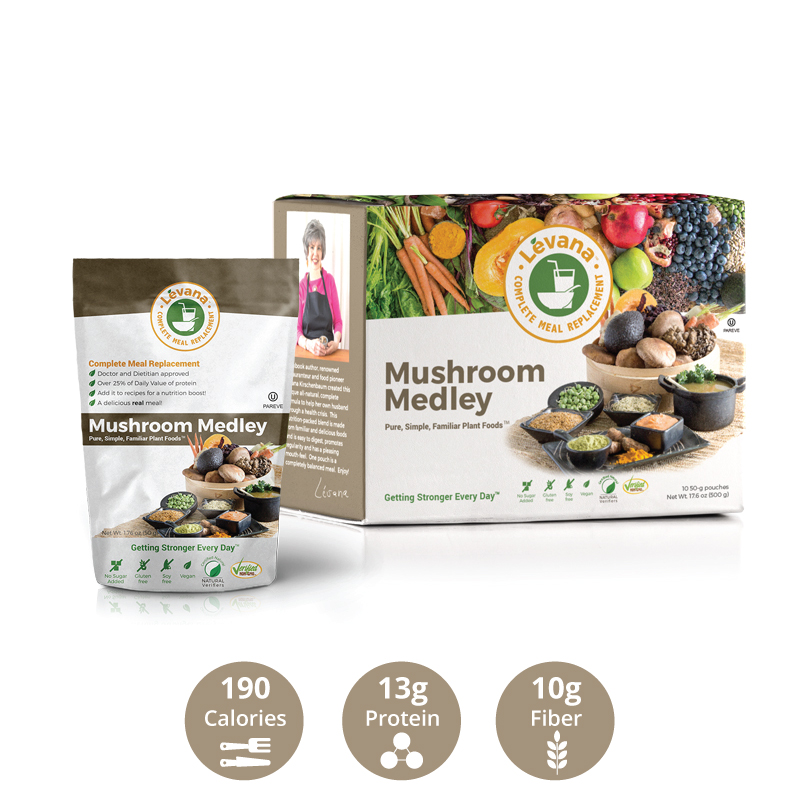 Bring all but last ingredient to a boil, then turn off the flame. Stir in the scallions and cilantro Serve hot. Makes a dozen ample servings.