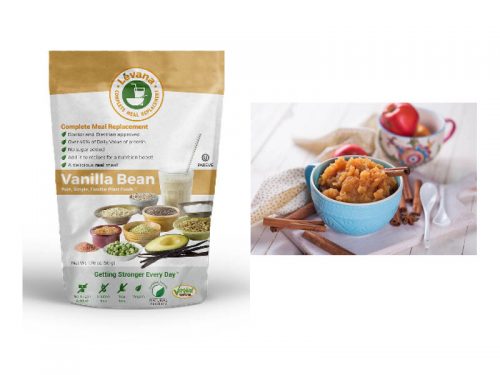 Unless of course you experience the homemade kind! Once you have the real thing, you’ll treat it with respect and will never go back.

Until recently, if the idea of serving applesauce to guests had entered my head, I would have been worried about my culinary creativity coming to a screeching halt. I had somehow always thought of applesauce beyond baby food or latkas topping was somewhat naive and childish, or worse, geriatric. I also remembered the day a decade ago, when my daughter in law Ruthie politely turned down an apple dessert I had just made. She gently said she didn’t like any cooked fruit, and my son Maimon told her:

“You’ll see when you are in the nursing home: You will love applesauce!”

But I had just received a mountain of perfect apples, and had very little time for tinkering. So I thought I would fall back on good old applesauce, and force myself to eat a bowl of it every day to atone for all the holidays’ delicious excesses, savory and sweet. But as soon as I tasted the finished sauce, I found it so delightful I decided to make it part of the desserts I would serve at my party, to go with my Latkas and many other goodies. By then I was not even surprised when I saw every guest big and small rave about it, and take seconds and thirds:

My humble applesauce had just upstaged all other fabulous desserts I had displayed:

So here’s what I do: No recipe in the strict sense of the term, all according to your personal tastes: I throw 8-10 apples (Mackintosh, , Cortland, gala etc) whole, skin and all, in a wide bottom stainless steel pot. I add about 4 cups unfiltered natural apple cider, 6 cinnamon sticks, 2 tablespoons vanilla extract, 2 pouches Levana Nourishments Vanilla Bean. After it comes to a boil, I reduce the flame to medium, cover the pot and cooked about 15 minutes, only until the fruit is soft. Then I throw everything in one of those 99-cents plastic strainers with large holes, which I place on top of a large bowl, and press hard on the solids. Pretty soon all I have left in the strainer was peels, cores, seeds and cinnamon sticks. The sauce was is the bottom, about a gallon of it, looking luscious, chunky and thick, and tasting even more luscious!

Taste your finished applesauce, and add a little maple syrup or coconut sugar only if it needs it. 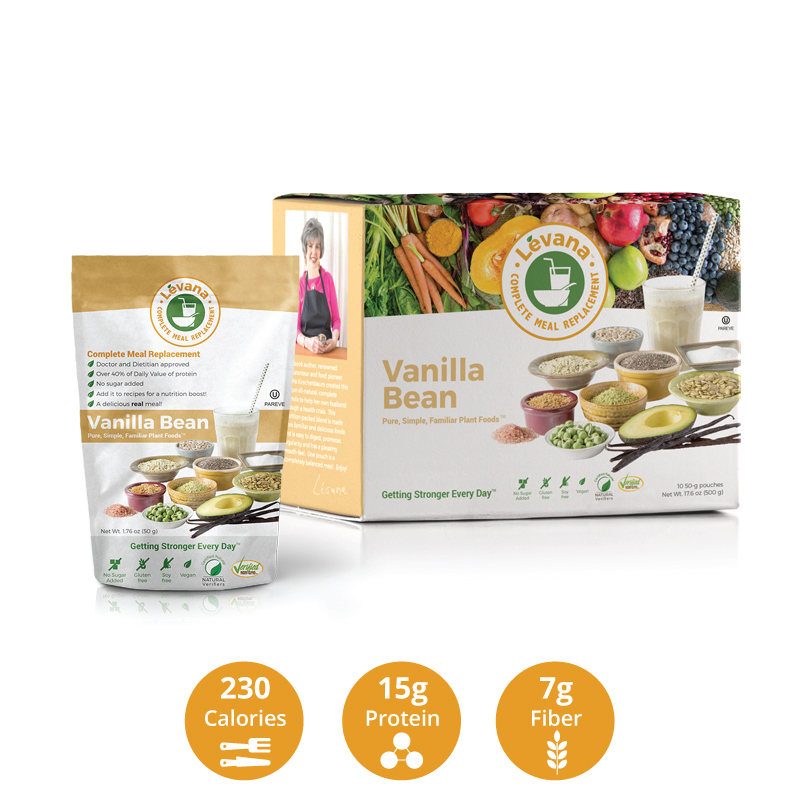